Why on Earth would anyone want to go camping in the winter?

That may have been a question that I would have asked many years ago, but not anymore.

For many years I camped in the spring, summer, and early fall. That was it. After the end of September there would be the long wait until spring before heading out again. What a waste of seven months.

Once I started camping with my buddy Tim, we began pushing our trips earlier in the spring and later into the fall. What we discovered was that both of those times were great. Admittedly it would be colder, especially at night, but the days were usually fine and there were very few bugs. Plus we got to go camping more.

I had considered the idea of winter camping for quite a while. In fact my two man tent that I had been using for years was a 4 season tent. In 2014 Tim and I decided to give it a try. And it was amazing.

We camped at the Mew Lake campground in Algonquin Provincial Park between Christmas and New Years. That is a great place to start if you are considering trying it. You can camp either at one of the electric sites or in the non-electric loop. There is a comfort station so you can use the washroom in comfort, a skating rink, and a hot tent which you can hang out in if you need to get warm.

We camped in the non-electric loop so we felt a little more like we were roughing it. This being our first time, there was a lot to learn. I didn't have the right clothing so got cold quite often during the day and especially at night. I did sleep fine because I brought enough bedding to stay warm even on the night when the temperature dropped to -23C.

We also learned that you really have to plan your food carefully. Anything with moisture will freeze. I had brought some cheese and salad which I could not eat once it froze solid. And of course water can be an issue, but we were always able to walk to the comfort station to get more.

The next time we went camping we were both more prepared so there were no issues of being too cold.

So far I don't expect that I have convinced anyone to try winter camping yet. Let's try to change that.

The first thing you will notice about camping in the winter is just how beautiful it is. Everything looks so different covered in snow. If you are lucky enough you will have a fresh snowfall and it will stay on the trees. That is such an amazing sight. You will also see frozen rivers and lakes. You will see cliffs of icicles. It is incredible.

The sounds of winter are also really cool. The snow, especially when fresh, deadens the sound. You can sit in the forest and it is almost completely silent. The sound that you may hear are also pretty cool. If it is cold enough you may hear what sounds like firecrackers. We noticed this most the first year when it was still early in the season and it got really cold at night. The sound was actually the sound of water freezing withing twigs and snapping them. There was also the sounds from the lakes. You would hear the ice groan and crack as it expands.

Wildlife. Now, in the winter you don't have to worry about bears. They are hibernating. I do find that it is easier to see wildlife in the winter. You can see everything from birds (blue jays, grey jays, crows, turkeys) to mammals (snowshoe hares, pine martens).

One of the best things for me when winter camping is the lack of bugs. I try not to camp from late May through early June because the bugs are so bad. Even the rest of the spring and summer there are still bugs. No bugs in winter!

Winter camping is really something that I think everyone should try at least once. There is so much about it that is so great. If you dress properly and are prepared then any negatives are easily dealt with. Winter camping is simply amazing. 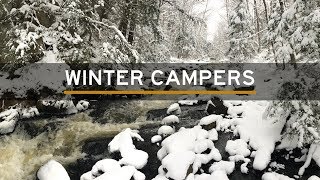 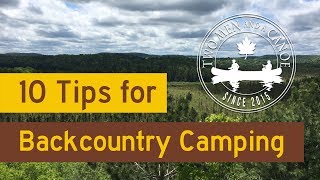 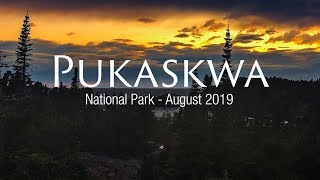 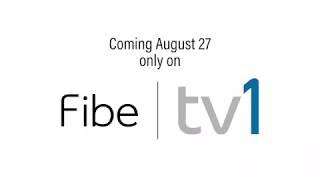